Join RJ TradingDashboard
Back to Blog 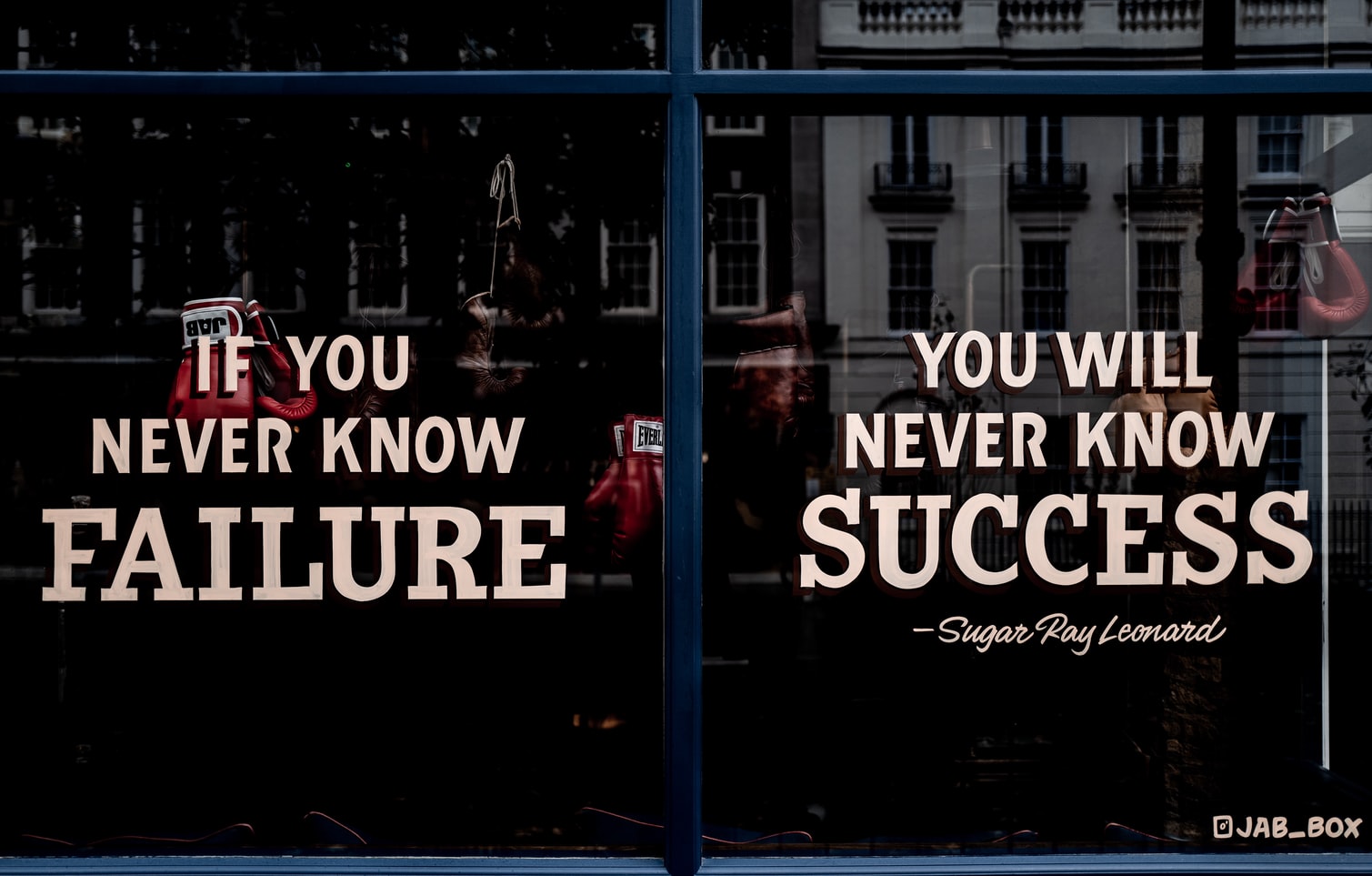 Most market participants have a tendency to believe they are correct the majority of the time, even when they are incorrect. This is due to what is known as "cognitive bias" in economics, which frequently leads to poor trading judgments. And terrible trading tactics will lead to losses over and over.

The unfortunate thing is that you will never be able to completely eliminate your cognitive biases even though it is human nature. The good news is that once you're conscious of your cognitive biases, you'll have a higher chance of succeeding as a trader. Today, you'll concentrate on our trading mindset, and you'll learn how to remedy the most harmful mistakes you make in your decision-making process.

Trading is the act of selling and purchasing a financial instrument on the same day, sometimes many times during the day. Taking advantage of modest price movements can be a profitable game if done right. However, it can be a risky game for newcomers or anyone who does not follow a well-thought-out plan.

However, not all brokers are suitable for the high volume of trades done by day traders. However, certain brokers are built specifically for day traders. You can look through our list of the best providers for day trading to determine which brokers best suit people who want to day trade.

Top 3 Trading Mistakes And How To Avoid Them

The Forex market (Foreign Exchange) rarely moves in a straight line. Recently, the market has experienced bouts of volatility, leaving traders concerned about the profitability of their investments. With the market experiencing unfavourable trading activity, many traders have made rash financial decisions, resulting in significant losses.

Given the volatile nature of several investing instruments, forex market losses are relatively common. Consecutive losses, on the other hand, not only erode the trader's or investor's mentality, causing them to make psychological trading mistakes.

1) Lack of a Comprehensive Trading Strategy

Traders who are just getting started in the market may not have a well-thought-out strategy in place before they make trades. Even those who have a plan tend to deviate from it, causing them to sell their assets as soon as the trade begins to move against them.

Few investors, on the other hand, are driven by their emotions and will not sell their assets even though they have been losing money. These are two of the most serious blunders in trading that investors should be aware of in order to prevent them. Most traders make the error of choosing investment vehicles, managers, or techniques depending on the economic performance. However, just because an asset has performed well in the market during the prior three to four years does not imply that it will continue performing well in the future. As a result, it is critical for traders to conduct extensive research on the asset they want to invest in, its range of success, the trading style investors want to follow, and so on.

New and seasoned traders can fall victim to this state of mind. Over Trading typically happens on a string of losses, the trader feels that the next one will be a winner and may over-leverage their trade. There are two potential outcomes: You lose significantly more or you gain some back and potentially break even depending on the streak. The issue is, trading then turns to pure gambling and this is not a predictable way to make money within the markets. With a plan in place, you are limiting your losses and with ratios, on your side, you aim to gain more than you lose - known as the numbers game.

At RJ Trading we have limits on how much we are willing to lose and use trade management to ensure we have a profitable trading plan in place, but it does not matter when emotion takes over - it comes down to you. You must become aware of these emotions and fight the urge, the numbers will protect you. A book we recommend that explains this very well is “Trading in the Zone” by Mark Douglas. One of the many common things that separate a profitable trader from a non-profitable trader is their understanding of self through experience and self-control.

Stop-loss orders are orders placed with brokers to buy or sell assets when the price reaches a certain level. These orders are intended to limit a trader's loss on securities to a certain amount. Stop-loss trades are implemented after the pre-set trading parameters are reached.

Traders who do not have a proper trading plan do not usually use a stop-loss order. It is one of the most prevalent blunders in trading forex that can result in significant losses for traders. However, putting a stop-loss order on a long position in trading might cause the equities to be restricted below the positions stated, causing traders to lose money. However, in the long term, maintaining this arrangement has more benefits than hazards. Position size is one of the many aspects to consider when trading. Traders should avoid making the investing mistake of putting the entirety of their complete trading account at danger on a single trade.

When a person first begins trading, he or she usually has lesser holdings. Even so, it is unwise to risk the existing account on a single exchange unless the trader is willing to start anew in the event of a loss.

Although day trading has become a somewhat contentious phenomenon, it may be a profitable way to make money. Day traders, both retail and corporate, play a vital role in the market by keeping it competitive and liquid. Though day trading is still popular among new traders, it should be reserved largely for individuals with the necessary resources and expertise. The above mentioned is a list of psychological trading mistakes that traders should be aware of and avoid at all costs. Remember, as a trader, you can make better investing judgments if you trade intelligently and always have a strategy in place.

Join 100's of traders in our
community on theirs